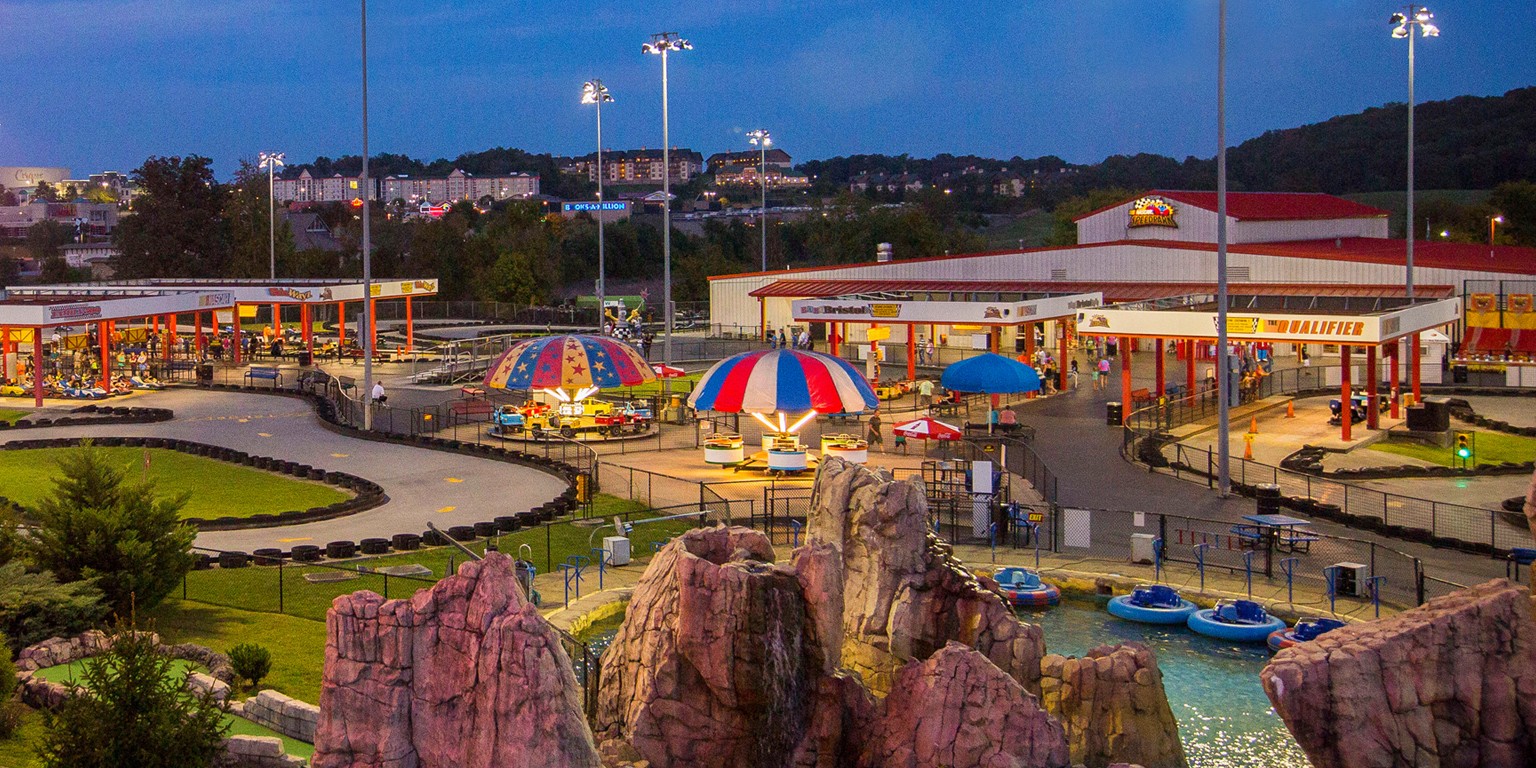 NASCAR is one of the most popular sports in America, and pays tribute to all the great drivers, mechanics, and other people who have made the sport so successful. It’s a fascinating place to visit for any sports car fan. Let’s take a look at some of the history and tradition behind this iconic hall of fame.

The NASCAR Hall of Fame is located in Charlotte, North Carolina, and it first opened its doors in 2010. The hall of fame pays tribute to drivers, mechanics, and others who have been instrumental in the success of the sport of NASCAR.

Greatest drivers history are enshrined in the hall of fame, including Richard Petty, Dale Earnhardt, and Junior Johnson. There are also exhibits that highlight the contributions of other important figures in NASCAR history, such as mechanic Smokey Yunick and broadcaster Ken Squier.

Visitors to the NASCAR Hall of Fame can learn about the history of the sport and see some of the most iconic cars and artifacts from its storied past. The hall of fame is a must-visit for any NASCAR fan.

The NASCAR Hall of Fame welcomed over 1.5 million visitors. The hall of fame is a non-profit organization that is run by the Charlotte Motor Speedway Foundation.

The museum itself is 50,000 square feet, and it features artifacts, interactive exhibits, films, and more that tell the story of NASCAR. Number of different educational programs offered as well.

One of the most popular attractions at the hall of fame is the High Octane Theater. This theater shows a short film about the history of NASCAR. Film is shown on a giant screen, and includes footage of some of the most iconic moments in NASCAR history.

The hall of fame also features a state-of-the-art sim racing experience called the Fast Track. The Fast Track allows visitors to race against each other on a virtual track. There are also a number of different driving games that can be played at the Fast Track.

The NASCAR Hall of Fame is open 365 days a year, and it is located just minutes from downtown Charlotte. Admission to the hall of fame is $19 for adults, $12 for children ages 5-12, and free for children under 5.

NASCAR is a sport that has been around for over 70 years. The first NASCAR race was held in 1948, and the sport has grown tremendously in popularity since then. Today, NASCAR races are some of the most watched sporting events in the world. Each year, millions of people tune in to watch the races on television.

What are some of the most famous inductees?

Some of the most famous inductees include Richard Petty, Dale Earnhardt Sr., Jimmie Johnson, and Jeff Gordon. These great drivers have all made significant contributions to the sport and are honored in the hall of fame.

What can visitors expect to see at the NASCAR Hall of Fame?

The NASCAR Hall of Fame is a great place to learn about the history and tradition of the sport. There are exhibits on all of the great drivers, mechanics, and other people who have made NASCAR what it is today. Visitors can also see artifacts from throughout the history of the sport, including race cars and memorabilia.

What is the best time to visit the NASCAR Hall of Fame?

The NASCAR Hall of Fame is open year-round, so there is no bad time to visit. However, if you want to experience all that the hall of fame has to offer, we recommend visiting during one of the major racing events that take place in Charlotte, North Carolina. These events include the Coca-Cola 600 and the Bank of America 500.